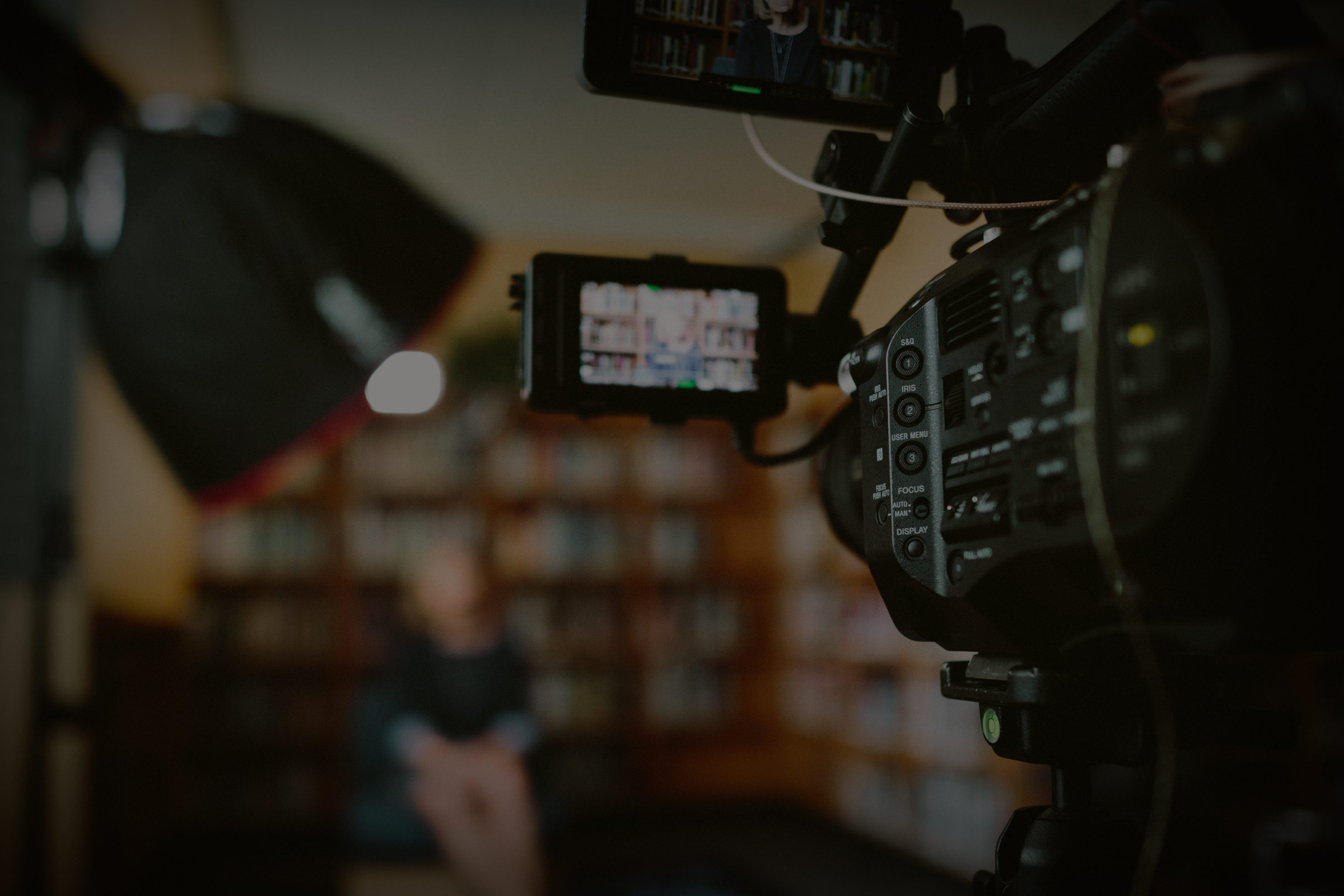 A “Quick” Guide to Producing Kick Ass Videos By Yourself!

1. The secret to success

Whether you are paying a production company to produce a short film or you are doing it yourself, the secret to success is simple: realistically define what success means for this project.

If you’ve never produced a video before, success might be setting up your YouTube channel or actually making a video.

Perhaps success means that after the video is released you’ll see an increase in views, subscribers, email newsletter subscriptions, or even orders.

Over time, your measure of success should change, but for now, keep the bar low and have fun. Nothing kills the joy of making videos more than unrealistic measures of success.

2. The relationship between quality and timeliness

As the need for quality increases, so does the time it takes to produce the caliber of work to meet that demand.

Thanks to social media, we are conditioned to accept less quality when we are in the moment.

3. The process of making a video

The best way to think about pre-production is doing the all the necessary work before you hit record. You will come up with your video ideas, write the script, figure out where and when you’ll film, what equipment you’ll need, and all the people involved in the overall process.

While there are industry-specific tools for screenwriting and scheduling, you can get started with standard office tools provided by Microsoft or Google.

Once you’ve recorded your footage, post-production edits the best takes into a cohesive video. From there, music is added to elevate the emotion, graphics and animation are included for branding purposes, and the final video is exported for uploading to Facebook, Instagram, LinkedIn, YouTube, or Vimeo.

Once you get your video finished and uploaded to the appropriate platforms, you get to promote it in your email newsletters, social media channels, and email footers. Keywords and descriptions in your videos on YouTube and Vimeo will also help people find you.

4. Capturing your stories and ideas

You got the urge to make a video, now what?

With all those mediums buried into a video, where do we start? We start by capturing ideas.

Maybe you hear a beautiful piano ballad, combined with a narrator reading a poem, while there are slow-motion shots of flowers swaying in the sunshine.

Ideas could be a song, the way the sun is touching the landscape, the open road, or wordplay.

Regardless of where you get your ideas, start writing down everything that comes to mind. It doesn’t matter what you use to record your thoughts as long as you know where they are at all times.

Most people want to make an engaging video. Storytelling is the best way to accomplish this.

Every video has a genre and every genre has rules.

Documentary video is a genre that usually involves a narrator, interview subjects on-camera, and video that shows what they are talking about.

Horror films on the other hand typically have low-lit images, jump scares, grating music, and suspense.

By using all of these tools—mediums, ideas, stories, and genres—to build your video project, the next step is to write your script.

Every video project is organized around a script. In words, you describe your locations, write any dialogue, and explain what’s happening on camera.

It could be as simple as this.

The writer is sitting at his desk staring at a blank sheet of paper, pencil in hand.

Have you ever had one of those days where the deadline was looming, but the ideas weren’t flowing?

The writer nods his head, attempts, to draw something, crumples it up and throws it away.

We’ve all been there. That’s why you need this amazing, brand-new, state-of-the-art product: NETFLIX.

The writer is now sitting on the couch watching NETFLIX.

Time-lapse shot of writer drawing from a variety of angles. Night becomes day.

Problem solved. With Netflix, not only will you be entertained, but you’ll be certain to find all the inspiration you need, when you need it.

A shot list is a lot like a shopping list. It reminds you of what you need so that you don’t rely on your memory and potentially forget what you needed or get more than you wanted.

At minimum, write down the shot number (this corresponds to the script), a short description of the shot, the camera angle, and the necessary cast and crew.

1 – The writer is sitting at his desk staring at a blank sheet of paper, pencil in hand. – In the frame we see the entire desk and body of the writer – Actor and camera operator.

Microsoft Excel or Google Sheets are great tools to organize this information. Be sure to have it with you as you are filming!

7. Two things to know before you hit record

Don’t let perfection stop you from getting your video filmed and released. The only way to get better is follow the filmmaking process over and over again.

The second thing you need to know is how to hold/position your phone. If you are holding your phone vertically, it’s recording a tall and narrow rectangle. If you are holding your phone horizontally, it’s recording a short and wide rectangle. Which is the right way? It all depends on the platform you are producing video for and the screen your audience will be watching it on. The majority of video is consumed in a horizontal format.

What if you filmed video in the wrong orientation?

Here’s how it is often used! (images).

8. I hit record and froze…now what?

Okay, you practiced your script, got your equipment ready to roll, hit record, and froze.

Welcome to the human experience.

The majority of people hate the way they sound, the way they show up on camera, and when you hit record, you instantly start imaging all of the worst-case scenarios playing through your mind.

The only way to get past this is through it. Over and over again.

Depending on the vibe of the video, pause, focus, and start speaking, acting, or doing what needs to be done.

Then do it again.

Now that you have three takes done, move onto the next scene.

9. Ways to look better on camera

While most people don’t like the way they look on video, there are a few ways to look better on camera.

Nothing is more awkward than holding the camera in your hand and trying to film. That’s why tripods or strategically positioning your camera on a desk or other hard surface will help you relax and be exactly where you need to be.

Most cameras don’t function well in low-light situations. As a result of getting a decent exposure, a camera will increase digital noise. While it can have an “artistic” look, it can also washout colors which can make skin tones blotchy and inconsistent.

The best option is to film with natural light. This could be by positioning yourself near a large window or going outside.

A few tips for working with natural light:

Camera angles are the best way to change your feelings about how you show up on camera.

Once you have your camera angles chosen for your shots, think about what will be behind your subject. The simpler the better. It also helps to have some depth behind you instead of having your back up against the wall.

While you won’t always have access to the best audio gear, you can ensure that your audio will be good enough by focusing on two areas:

The closer you are to your recording source, the “louder” and less muffled your audio will be.

By recording in a quiet location, any background audio will not compete with what you are recording. Lawnmowers, blenders, kids, background music, beeps, and airplanes are all distracting noises that should inspire you to record again.

Editors take all of the clips that you film and organize them into the final product. Even if you never open the editing software yourself, here are a few ways you can think like an editor:

Most videos you’ll make should have a call to action, something you want people to do after watching it. It should tie-in to your overall content strategy and marketing plans.

A few ideas include:

What if…? is a common question throughout the filmmaking process. It is often the type of question that holds you back from making progress and getting your video released to the world. They are usually questions that increase fear, procrastination, and doubt into your workflow:

The reality is this:

Bring your story that matters to life!

Are you ready to learn more about how you can tell your story?
Let's Talk